After I made my own hacksaw with a plywood frame last week, I realized that, specifically for woodworking, there are many types of woodworking hand saws.

It is important to spend your budget as well as possible and only buy what you really need.

That’s why I decided to help you with this and write a blog about the types of woodworking handsaws you really need to handle most of your projects.

What woodworking hand saws to buy?

If you are new to woodworking or want to expand your hand tools, then you should buy hand saws that can be used for most of your projects.

The 4 woodworking hand saws that you should own in your workshop and that can handle up to 95% of your projects are:

I will discuss these 4 types of woodworking hand saws in this blog, along with a few interesting facts to keep in mind when buying a hand saw.

Of course there are more types of woodworking handsaws such as the dovetail saw or the tenon saw, but these are used for more specific applications. 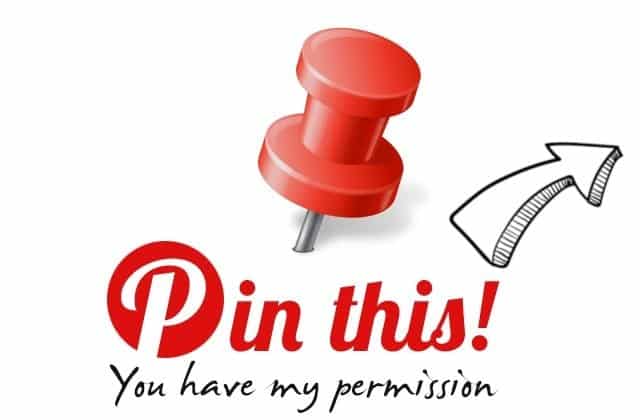 What to keep in mind when buying woodworking hand saws ?

Teeth on the woodworking hand saw

Hand saws are offered with a difference in the number of teeth.

This number of teeth per inch will therefore determine how fast you cut through the wood and how clean the cut is.

A woodworking hand saw with fewer teeth per inch (usually 1 to 7 teeth per inch) will be able to cut the wood faster, but will tear the wood fibers making the cut rougher.

How a saw cuts is determined by the type of teeth that are present on the handsaw.
For example, there are saw blades with sharp teeth on both sides.
These can be used with both the push and pull movements.
There are also handsaws with teeth that are only sharp on one side.
These cut either during the push stroke or the pull stroke, but never both.

The blade of woodworking hand saws is made of hardened steel alloy which is in some cases quite flexible. The thinner the blade the more flexible, but also more difficult to make straight cuts.

Another big difference in saw blades is the shape.

For example, a panel saw has a wide and long blade with wide teeth, while a coping saw has a very thin saw blade with fine teeth.

The shape of the saw blade will therefore depend on the type of handsaw and its purpose.

With a longer saw, fewer strokes will be required to complete a cut, thus making a cut faster. Longer blades will also provide an even and consistent cutting line.

However, longer saw blades are therefore not always better. See what arm range you have and adjust the length of the saw blade.

A hand saw with a bad handle is uncomfortable to use, leading to loss of energy and rapid exhaustion.

The handle is therefore of utmost importance.
So when buying your saw, check whether it fits well in your hand.

However, manufacturers are aware of this and nowadays, they produce handsaws that feature ergonomically shaped handles for maximum control and comfort.

So when you want to buy a handsaw, think about this: although the classic handles made of stained wood give a look and character to the handsaw, it is better to opt for the modern, ergonomic models.

4 Woodworking hand saws you should own

Panel saws are woodworking hand saws that are generally used to quickly cut boards to length or width.
The panel saw has a slightly stiffer saw blade without a back.
Because of their larger teeth, they go quickly through the wood. This makes panel saws ideal for making quick and straight cuts.
Because of the speed with which the panel saw goes through the wood, it leaves a rough cut.
When looking for a panel saw you will notice that this type of saw is easy to find and inexpensive.

A selection of the best panel hand saws:

Back saws have stiff steel backs. This prevents the saw blade from bending.
The back saw has finer teeth than a panel saw and thin metal saw plates. The steel back of the back saw provides rigidity to the saw, which, together with the fine teeth, enables precise and straight cuts, for example for making wood joints in the furniture workshop. Back saws are usually a bit more expensive than panel saws.

A selection of the best back saws:

Do you find this blog interesting?

Japanese saws differ not only from the previous woodworking hand saws discussed because of how they look but also in the fact that these Japanese saws cut by means of a pull stroke. This means that the saw blade cuts when the saw is pulled towards the user.

Because of this pulling movement, the blade is always under tension while using the Japanese saw.

That is why the saw blade of a Japanese saw is thinner and as a result much more flexible.

When you look at the teeth of a Japanese saw you will notice that the teeth closest to the handle are finer than the teeth furthest from the handle. This will start a cut with the fine teeth and progress to the more aggressive teeth once a cut is made, allowing the saw to cut more smoothly.

Again, the rule is that smaller teeth leave fine cuts, but more strokes are needed to achieve the same cut as if you were using a saw with larger teeth.

A selection of the best Japanese saws:

A coping saw has a U-shaped metal frame between which a thin metal blade is stretched.

The thin saw blade makes it possible to make rotating cuts with the crosscut saw.
The coping saw is less suitable for making straight cuts.

In addition to sawing in wood, you also use the edge saw for cutting materials such as plastic or metal. All you need to pay attention to is to use a suitable saw blade that is tailored to the material you are going to cut

Different types of saw blades can be used on a crosscut saw. Most common blades have 12 to 15 teeth per inch, but coarser and finer blades are also available.

So here too, adjust the number of teeth to the degree of finishing that you want to obtain for your jobs.

A selection of the best coping saws:

Obviously, this list of woodworking hand saws is not a conclusive solution for everyone involved in woodworking. While one person can perfectly handle all jobs with these 4 saws, another person will need an adapted hand saw for specific jobs.

My advice is, when you start with woodworking, start with these 4 types of woodworking hand saws and expand your collection over time based on your needs.

Build your workshop on a budget

Building a workshop can be tough and involves a lot of trial and error.
I know because I was there too. Thanks to the ultimate small shop, I gained better insights into building a workshop not seen anywhere else.
That’s how I could spend my budget more efficiently and save hundreds.

Highly recommended to all my fellow DIYers and makers! 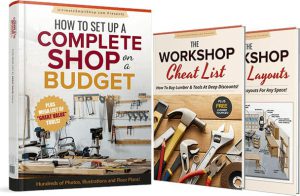 You can spend your budget only once

Stop spending your budget on the wrong things. Let this fantastic training guide you and start saving money today.
I already bought this personally and I have never seen anything better than this.

I want to hear from you!

Do you have an addition to this blog or an upbuilding comment?
Feel free to let me know in a comment below.

Contribute to our community and share your experience and knowledge with others so that we can all learn from each other.

Read more blogs in this category. Visit the list through this button:

I hope this information was helpful and that this blog and video inspires you. Let me know in a comment below.

Feel free to share this blog on Facebook, Pinterest or other social media. You can do this by using the buttons below or at the top of the blog. I would appreciate that.

I’m looking forward to see you soon in another blog or video.

Subscribe to receive notifications by email of new posts, free plans, and more.

Check your mailbox to confirm your email address. 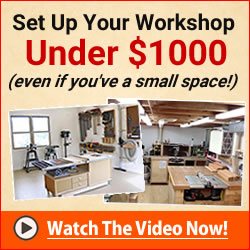