Because they are so simple to use, nail guns are becoming more and more popular for all types of carpentry. Quickly shooting a nail can significantly speed up labor, whether it’s for DIYers or those building with wood.

However, in addition to being quick, nail guns can be dangerous to the operator and anybody nearby if something goes wrong with the nailer.

And a nail gun’s tendency to fire two nails at once is a regular issue. As a result, you wonder, why does my nail gun shoot two nails instead of one at a time.

The recoil is mostly responsible for your nail gun’s ability to fire two nails. Both the nail gun and what you do could be to blame for this. The nail gun may occasionally recoil due to air compression, or perhaps the issue is that the nail gun tends to leap up little as you fire, then you immediately push it back down while still pulling the trigger.

A double-fire nail gun poses a risk due to the potential for serious consequences for nearby occupants as well as damage to tools and property if one of the nails ricochets or fires in a different location than anticipated.

To avoid injuries, it is good to know what causes a nail gun to double fire and how to solve the problem. That is why in this article I discuss all possible causes and what you can do to avoid the risk of double firing.

Why does my nail gun shoot two nails?

When the trigger is squeezed, compressed pressure will provide a brief yet potent burst to fire a nail. A mechanism in the nail gun will be activated by this pressure, causing one nail to be driven out of the magazine and exit the nail gun.

This strong thrust will cause a recoil as well. The nail gun will naturally gravitate in the opposite way as a result.

A second nail may be discharged in a split second as a result of the recoil. Some gadgets are so sensitive that a rebound will set off the mechanism once more, instantly firing a second nail.

The nail gun could leap on the wood as a result of the recoil. Because you as the user are aware of this recoil, you may unintentionally exert more pressure on the nail gun to hold it in place. Because everything happens so quickly, you haven’t let go of the trigger at that point, which causes the nail gun’s nose to drop once again and gives it the order to fire once more.

This is only possible if you have a nail gun with a contact trigger. When the trigger is held down and the nose is pressed repeatedly, the trigger mechanism can shoot a nail.

I discussed more information about the different types of trigger mechanisms in my article, 9 Important Nail Gun Safety Tips You Must See.

other factors that may cause firing nailers to double fire

However, in addition to recoil, there are other factors to consider when double firing nails. I’ll go over them briefly so that you can check what the possible problems could be in your case.

If your nailer runs on battery power, these types of nail guns are slightly more likely to cause double firing. This is because more energy is released during firing.

When working with a pneumatic air compressor, a change in pressure within the line is another reason your nail gun can fire two nails at once. With a sudden increased pressure, the recoil will be greater, which also increases the risk of firing double nails.

A blunt or defective contact tip will also lead to double firing. During firing, there is a recoil that can put a lot of pressure on the contact tip. This can cause damage over time so that it no longer works properly. The malfunction of the contact tip can cause double nails to be fired.

A broken trigger or worn trigger switch is another typical case of double firing, as it cannot properly send the signal needed for firing and can only release the hammer once per trigger pull.

A last possible culprit for the double firing of the nail gun can be the use of lower-quality nails. Nails are always available in bundles or strips where the nails are attached to each other. Poor quality nails will be more difficult to release from each other in the magazine and will pull multiple nails with them.

Always make sure that your compressor can handle your nail gun or nailers by checking the specifications before turning them on. You can easily find the right compressor for the tools you want to use in your workshop via the handy guide, What Is The Best Air Compressor For Woodworking? 7 Things To Look For, I wrote earlier.

If you are using an air compressor to power your nailer, there are some precautions you should take to keep the pressure as perfect as possible. Perfect pressure will also minimize kickback while driving the nails into the wood optimally. Further in this article, you will find a table with the best pressure for the nail device you use.

As much as possible, adjust the nail gun in accordance with the manufacturer’s instructions.

When you pull the trigger put sufficient force on the nail gun. The gun won’t leap as a result of the recoil and you won’t need to touch the contact tip again to discharge another nail.

Replace broken parts such as the contact tip or trigger switch. With a well-maintained nail gun in perfect working order, you will be able to avoid many problems and accidents.

Always use good quality nails. I always use nails of the same brand as my nail gun. These are the best possible nails matched to the nail gun. This will achieve the best results.

What pressure should I set my nail gun at?

In order for the compressor pressure to work properly with the type of nail gun you have, it must be adjusted. The table below shows how much pressure you should use on your nail gun.

What are the risks of a nail gun shooting 2 nails

If the next nail is positioned directly below the first one, it may bounce off. This gives it the ability to flee through the skies or find another route through the forest.

When the second nail ricochets and shoots into the air, there is a danger that it may strike someone’s eyes in addition to hurting their hands or arms. Therefore, always use safety glasses when using a nail gun.

When the second nail lands on the first nail that came out of the magazine earlier and was fired into the wood, it can start looking for its own direction. That means that it will end up in a different place in the wood and possibly mess up your workpiece, but also that the nail can come back out. Therefore, never place your hands close to the place where you are nailing. Keep at least a distance from this place that is twice the length of the nails used, so you are always sure that you cannot be hit.

Check out more details and prices of this product by clicking the link below.

Why does my nail gun shoot two nails – conclusion

Double firing is typically caused by recoil in combination with other elements such as pressure variations in the air compressor and contact tip wear and tear. This answers the question, “what causes a nail gun to double fire?”

If you are aware of the root cause of firing double nails, you should be able to stop it and address any problems early on.

Double firing is only one of the many problems that could occur when using a nail gun. I’ve written larger blog pieces on themes connected to nail guns in the past. You can refer to them when you run across these problems by reading about them below.

How to build your workshop on a budget?

Building a workshop may be challenging and requires a lot of trial and error.
I know this since I was there as well.
As a result of the ultimate small shop expertise that I’ve never seen anywhere else, I gained more insight into building a workshop.
That’s how I could spend my money more wisely and save big bucks.

I really suggest it to all of my fellow DIYers and creators!

YOU CAN SPEND YOUR BUDGET ONLY ONCE

Stop spending your budget on the wrong things!
Let this fantastic training guide you and start saving money today.
I already bought this personally and I have never seen anything better than this.

I hope this article answered your question, why does my nail gun shoot two nails, and that this blog inspires you.

Feel free to share this blog on Facebook, Pinterest, or other social media.
You can do this by using the buttons below or at the top of the blog.
It will be much appreciated.

I’m looking forward to seeing you soon in another blog or video. 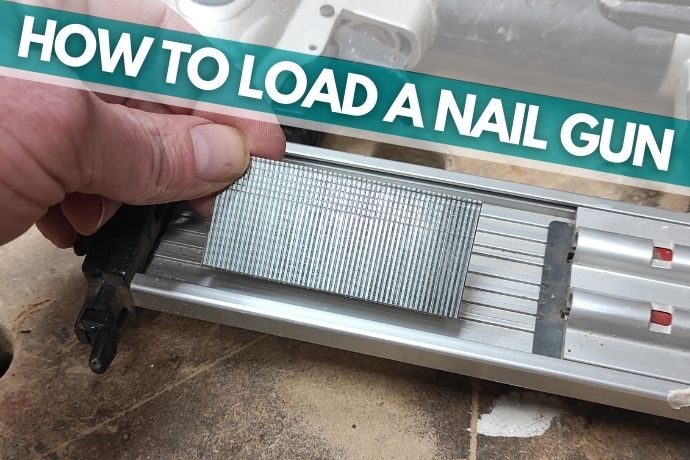 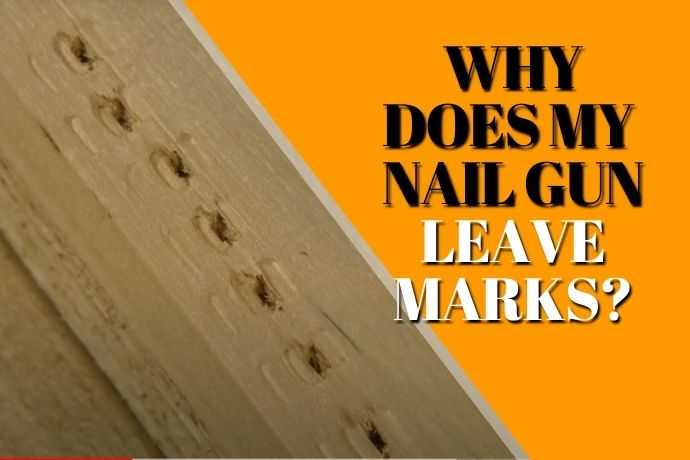